Author Rebekah Scheuerle is pictured third from the left with her design team at IDDS Aarogyam. Rebekah is an IDIN Network member and recently attended IDDS Aarogyam in Chennai, India. She supports technical development and research efforts for JustMilk, a NGO with roots in one of the first International Development Design Summits held in 2008.

“The JustMilk Nipple Shield Delivery System was invented at an International Development Design Summit in 2008.”

That’s a statement I’ve said countless times in pitches to potential investors, collaborators, and partners. I’ve always known what it meant, in a literal sense. I knew it meant that a team at a conference has been given a design challenge, and had invented a concept for a technology. I knew the conference was aimed at developing technologies for low‐resource settings. I didn’t know what it meant to be part of one.

I stumbled into awareness of International Development Design Summits (IDDS) when I started my PhD as a Gates Cambridge Scholar at the University of Cambridge. I had moved to the United Kingdom seeking applied PhD topics focused on international development. Largely because of encouragement from a motivational labmate, an IDDS participant who was an Nipple Shield Delivery System inventor, Stephen Gerrard, I received the opportunity to work on the JustMilk project. Through my doctoral research and involvement with JustMilk, I’ve gotten a chance to do technical development, fieldwork and business development for the project. We have now reached a pivotal time, as we are fundraising for our first clinical investigation to test the technology!

When I received the chance to attend IDDS Aarogyam, I was elated. It was an opportunity to understand IDDS from the inside. Within hours of arriving, I realized it was more than a conference or hackathon. It wasn’t just about the design process either. It was also about empathy. Empathy for not just for the communities we worked in, but for each other as well. This important skill I do believe will translate into the work and relationships participants will have for life.

My team had the opportunity to work with the Tribal Health Initiative (THI) in Sittilingi Valley. This inspirational private hospital provides medical care and health education to 33 nearby villages. Despite lack of consistent electricity and other infrastructural resources, THI has very cleverly developed initiatives to radically improve the health status of local communities.

A particularly striking innovation they showed us was a clever example of innovative engineering: a spring scale equipped with a sling for weighing babies, used in their previous nutrition monitoring programs. When a baby was weighed a lever automatically moved along a growth chart, indicating where a health worker was to place a mark to track growth. This device was effective regardless of health worker literacy level, a remarkable invention. In the demonstration, an actual patient weight chart was used, which demonstrated normal growth of an infant up until six months of age, followed by plummeting growth rates, due to subsequent introduction of inadequate supplementary foods.

Personally, I had a strong visceral reaction to this observation. As someone who spends most days reading about infant health in my doctoral research, I’m very familiar with child morbidity and mortality rates. Regardless, no amount of prior reading and intellectual understanding can prepare you for an emotional understanding, due to an observable, physical manifestation of harsh infant health reality in these rural regions. These realities are so easily blurred and dehumanised when put into abstract figures reported online. I hardly held back the tears when speaking to the health workers, who were able to so bluntly state these trends occurred in 40% of cases when the program was in place. To them this wasn’t shocking. Being the first time hearing this, to me it was. Fortunately I made it outside before I cried.

Our IDDS team therefore sought to develop methods of promoting good nutrition, potentially to be used in this program. We are working to develop integrated tools, through our project “Thalir," for health auxiliary workers to monitor and record nutritional status in standardized and contextually relevant ways. These tools are meant to double as educational tools, since the health workers emphasised it’s through the diagnosis process they can most effectively educate community members.

Thanks to IDDS Aarogyam I have therefore not just had a chance to better understand IDDS conceptually or to just develop design skills. I have become part of a family of passionate fellow innovators, with unique inspiration to continue working on projects in health, not just through JustMilk, but now through Thalir as well. 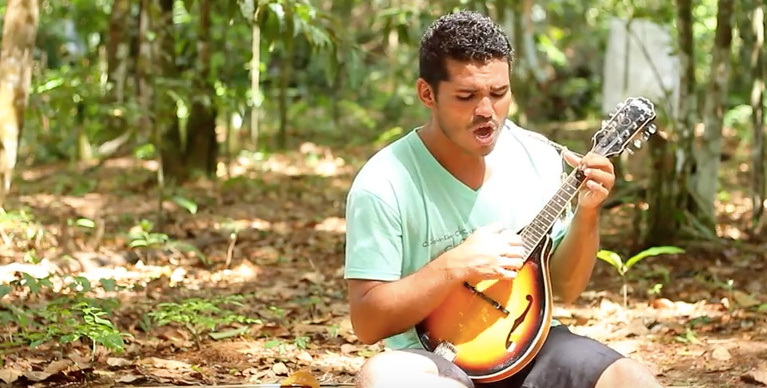 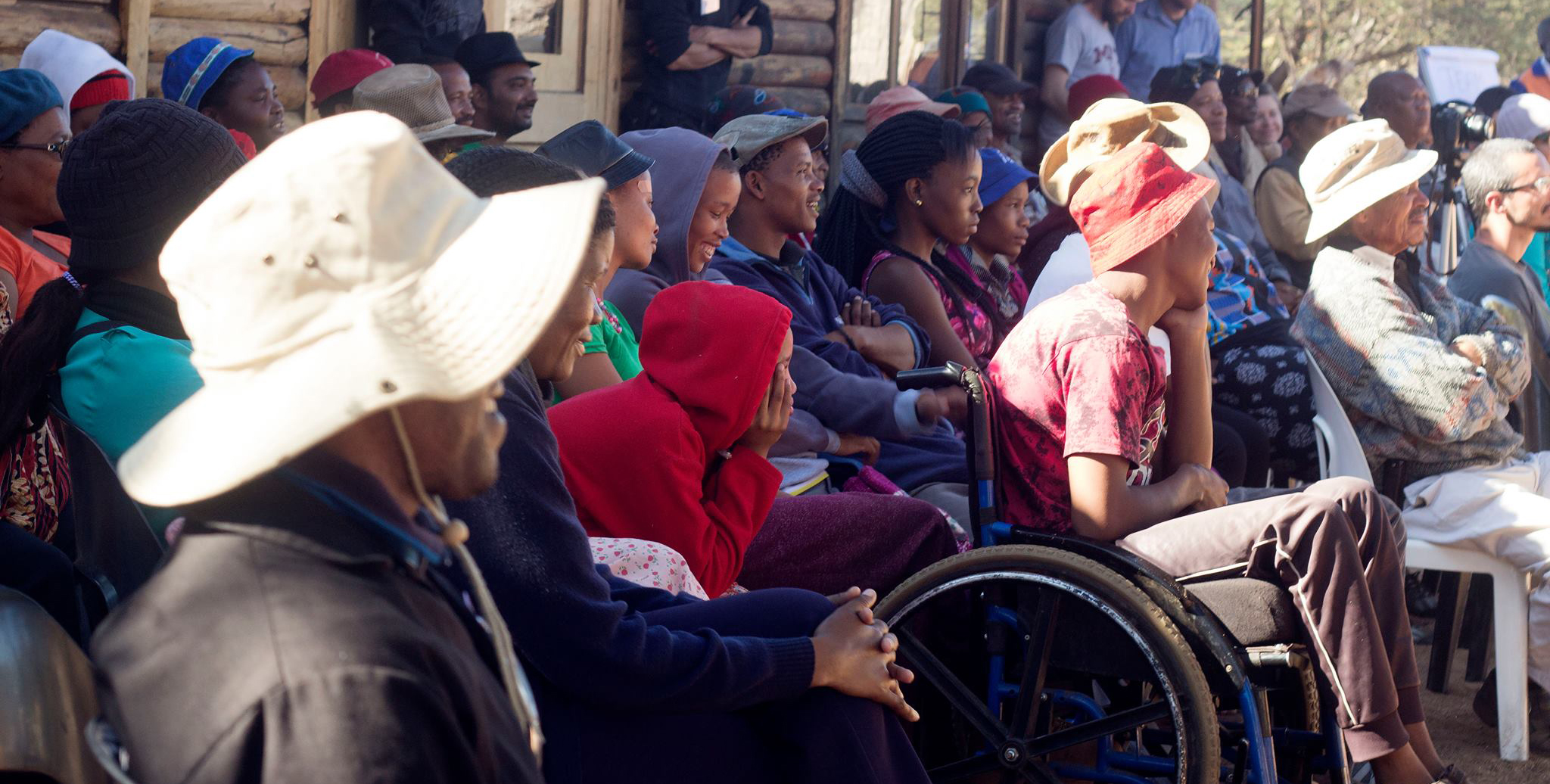